What is Functional Programming? 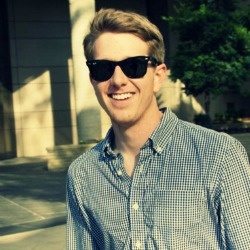 It is a programming paradigm that treats computation as the evaluation of mathematical functions and avoids changingstate and mutable data.

Nope, it has been around since the 1950's but due to the speed of the computer it was not fully developed at that time. Over the years it has gained popularity most likely out of frustration in maintaining and updating software. It has its roots in lambda calculus.

What are some features of FP(Functional Programming)?

To be able to add, read, delete, and update a username and password using the object in memory.