The nudge of a middle schooler sent her to Code Immersion. 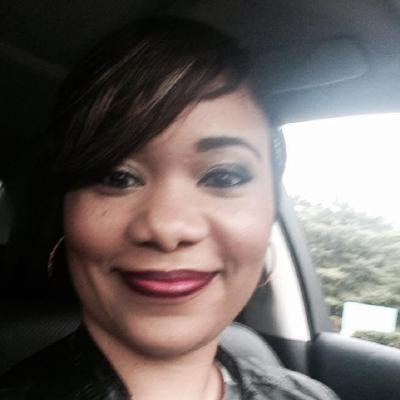 Stephanie Woodruff doesn't just jump into anything. She has actually known about Tech Talent South for a long time. and has been researching coding courses for years!

In 2015, Stephanie met TTS Founder and CEO, Betsy Idilbi, and continued to follow Tech Talent South closely as it continued to grow into the company that it is now. It wasn't until this past year, when she shared a pivotal moment with a young girl, that she decided to take the final step into a code immersion cohort and grow herself as a developer.

Stephanie got her undergrad in English Literature, and enjoys two things deeply: teaching and research. While working in a social media and digital communications job, she has been teaching an after school kids program in Georgia. It is here that she started teaching basic coding fundamentals using popular and accessible learning applications. It was one of those learning programs that has characters and avatars and feels like a game.

Then, one day, the moment that changed her trajectory happened.

One of her students approached her and asked if there was coding game that had more people who looked like her.

This stopped Stephanie in her tracks. It was a "ring the bell" moment when she realized that she, as a person of color, was in a position to make a big difference for the boys and girls in her class, and the next generation.

So, she told her class about a scholarship challenge that Tech Talent South had running, and her middle schoolers even INSISTED that they contributed some footage to her video submission! CHECK IT OUT!

Favorite part of Code Immersion? The people. The staff was so accessible, and she really appreciated the diversity of the TTS Atlanta team.

Biggest perk of being in the TTS Fam? The alumni are all over. When she is looking to move (one day), it is good for her to know that she might move to a city where the TTS fam is already thriving.

Most frustrating day at TTS? The day that they started learning back end.

Stephanie is starting Coding for the Culture: A digital literacy course for adults & coding pop up camp for under-resourced communities.

Advice for incoming students: Really define their one big goal for going into the program. By having a simplified goal, you can see your growth come of out the program.

And when it gets fustrating... JUST SHOW UP.