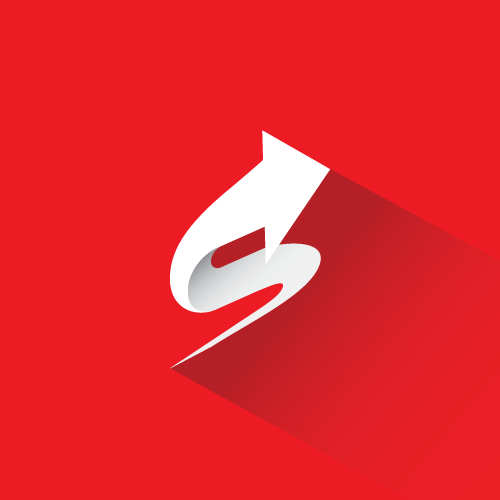 We’re thrilled to announce that Tech Talent South is a top-rated coding school on SwitchUp!

Tech Talent South takes student feedback seriously, and it was exciting to see that reviewers had glowing remarks about the boot camp's curriculum, staff, and job support. Here’s the breakdown of what students have to say:

Tech Talent South prides itself on hiring instructors who will push their students to go further, which greatly impressed reviewers on SwitchUp. Many alums talked about how their instructors went above-and-beyond to make sure each individual student met his/her education goals. One reviewer explains:

“The TTS team on multiple occasions expressed to me that they were more interested in finding people who would be the right fit for the program and with one another than accepting the masses- which told me they were putting a lot of thought into the program to make it a great experience. Carly our mentor was really helpful in providing us with tools, directed thinking, and just good advice along the way...As if this wasn't enough, at the close of the program, I needed help and Betsy the CEO met with me at a local coffee shop to offer advice and more importantly connections to people who could meet the need I had.”

2. Students Felt Challenged, But Not Overwhelmed.

The Code Immersion at TTS is not easy, but students appreciated that it is paced to be challenging, not overwhelming. Reviewers were very impressed by how they were able to both learn AND retain a wide range of material. TSS student Phoebe describes the boot camp's approach to teaching:

“I've had an amazing experience in the part-time Code Immersion course so far! We cover a ton of material, but Shane paces the class well so it never feels too overwhelming or confusing. The homework and class challenges are incredibly helpful and make me feel like I'm grasping the concepts. I had some exposure to programming before at college, but not to this extent. Shane also makes a point to give real life examples from his own professional work to teach us when or why you might use a specific method or approach. We have different partners every week which allows us to collaborate and learn from our peers, and also get to know everyone else in the class!”

3.  Most Importantly- TTS Pays Off!

A boot camp is a big investment, both in money and time. As such, we were thrilled to see that “value” was a common theme for reviewers. Students come to TTS from a variety of backgrounds, and many talked about transitioning from a completely different career to a developer role after the boot camp. An Anonymous reviewer explains:

When I heard about TTS, I was trying to enter the programming industry with nothing but a BS in Psychology and some Codeacademy courses under [my] belt. I signed up for the full-time Code Immersion program. The course was great. We went from the absolute basics, learning basic boolean logic and constructing simple programs, to coding your own functional website over the course of two months...It is now April of 2016 and I'm happy to say that I've accepted a position as a full-stack web developer and its all thanks to Tech Talent South. All in all, I could not rank TTS high enough. 10/10 Would recommend.”

What else do alumni have to say about Tech Talent South? To learn more about coding boot camps and leave a review of TTS, visit SwitchUp.org.

17 Data Scientists of Color That You Should Follow Right Now

We’ve curated a list of people of color who are providing valuable insights, wisdom, and projects in the fields of data science, AI, ...