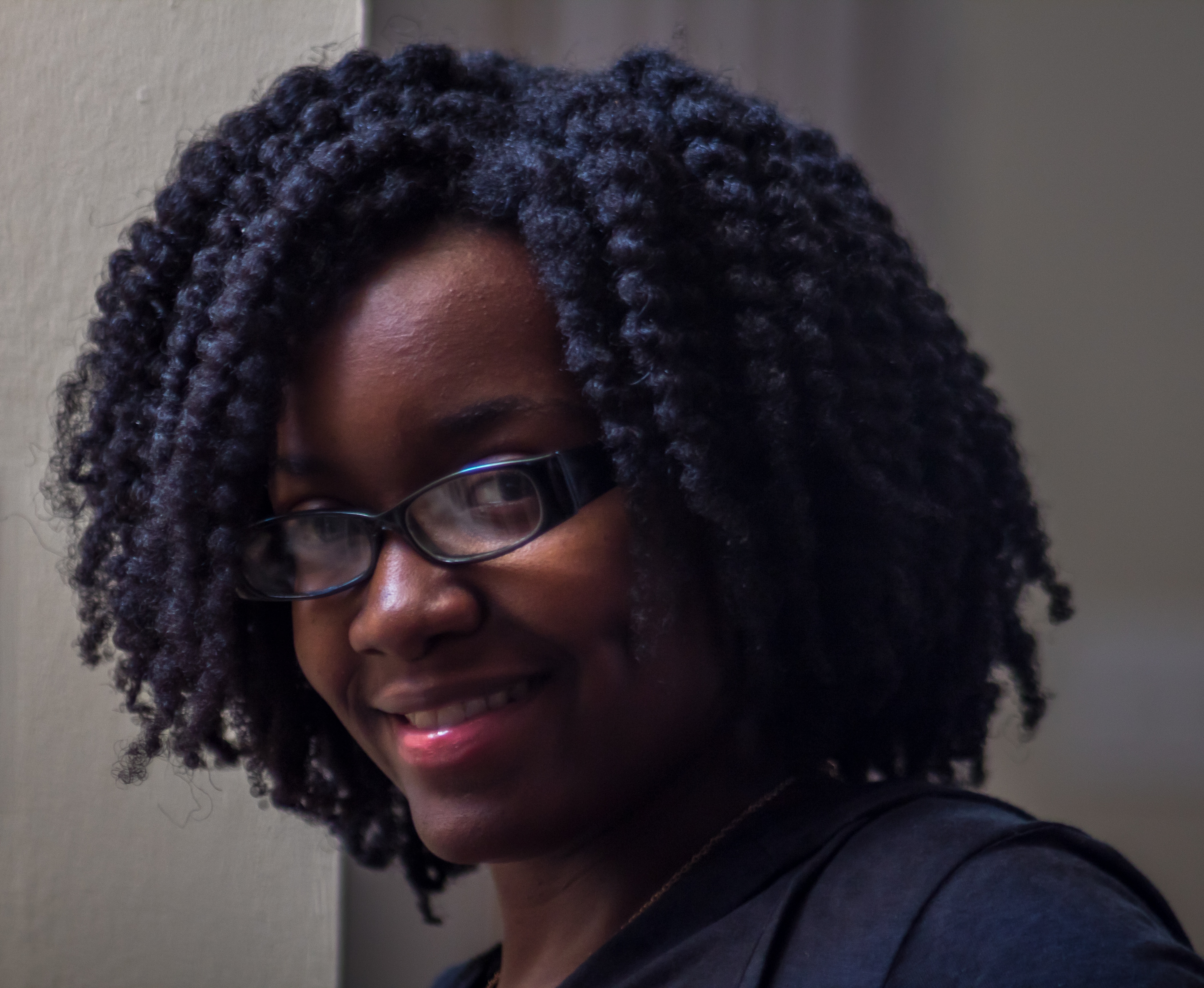 I decided to go to code school after graduating with a PhD in Energy and Environmental Systems and having an internship with the Environmental Protection Agency (EPA) that ended early due to budget cuts. Although environmental jobs were drying up and opportunities looked quite grim, I believe that everything happens for a reason and I decided to retrain my skills.

If my internship had not ended early and environmental jobs were plentiful, I would not have found out about Tech Talent South (TTS). I searched google for local code camps and TTS had some of the best ratings. I have not had any significant problems with the full time code immersion course, in part due to having a bit of background in coding. My first programming language I ever learned was Fortran back in my undergraduate days. What I have learned is that once you learn one programming language, it becomes easier to learn others. The concepts are the same, however, the syntax may slightly differ.

One of the biggest takeaways for me from TTS was having the option to teach Kids Code. When you have to explain coding to someone else, it brings the entire learning experience full circle. You find yourself debugging errors a lot quicker and it makes you feel good to help others with their coding errors. My goals for learning to code are to help others share or communicate their ideas and talents on the web for the entire world to witness via web development.

Also, I’d like to eventually start my own business and build my own brand. Joining TTS at Raleigh HQ has opened up a network of people that I would not have had access to otherwise. I plan to network with people who share similar interests and join web developer networking groups whenever possible. I feel empowered and prepared to pursue my goals thanks to the TTS.