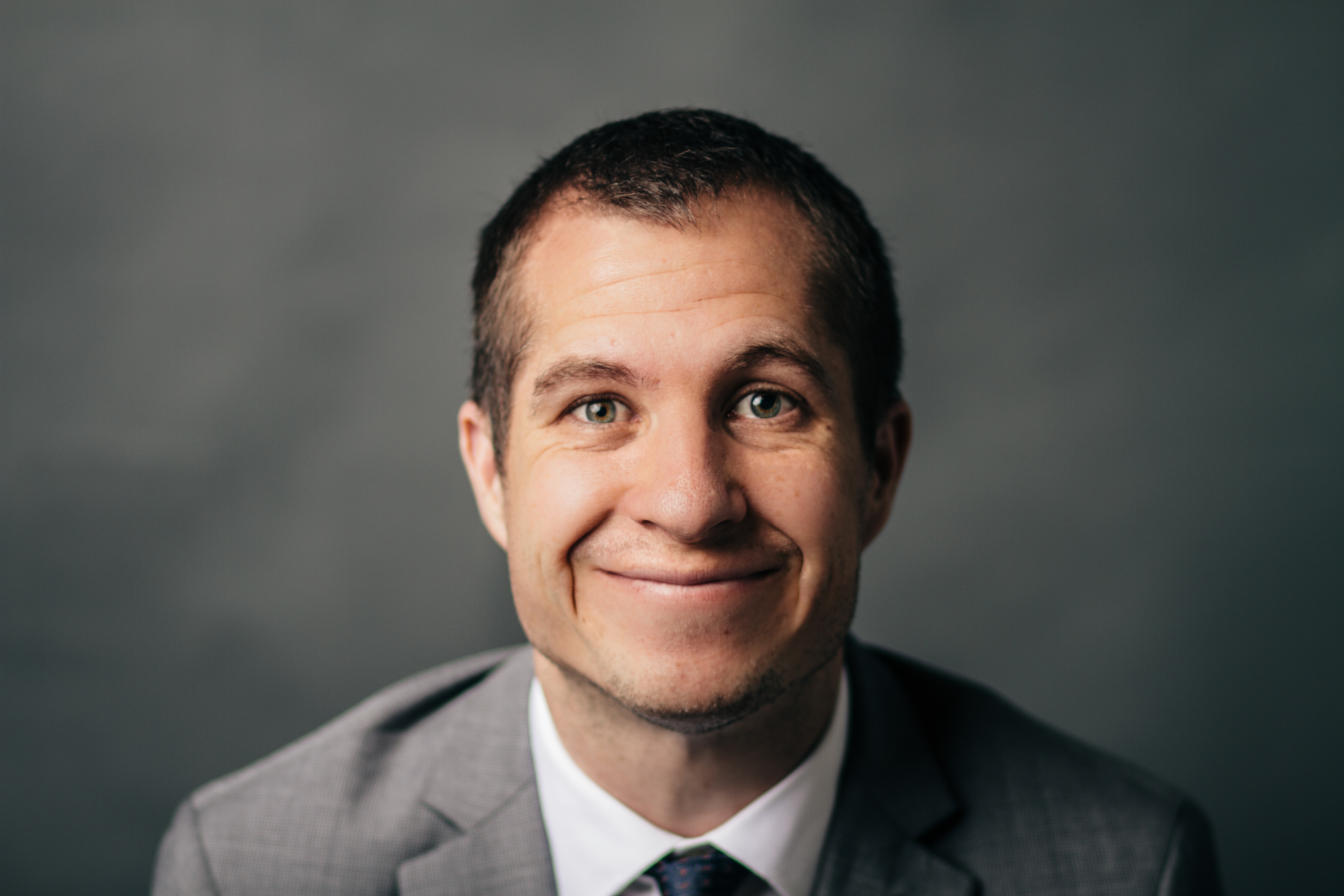 I came to coding by a long and winding road.

The journey began in the Midwest and, oddly enough, that's where it appears to be going again. But the simple fact is that I would not be where I am if it were not for Tech Talent South. Let me explain.

My wife and I were living in Columbia, Missouri, where I was a doctoral philosophy student at Mizzou. For a host of complicated reasons, we decided to step away from higher education and the tenure track pursuit. It was the right choice at the time, but it wasn't easy to make. Leaving school meant abandoning, for the foreseeable future, the only career path I had known. I love teaching and reading, writing and problem solving, and I'd spent the better part of the last ten years in education. I now enjoyed the less than glamorous title of PhD dropout. What was I to do next?

My wife and I knew that we needed some time to decide what the new phase would be, and we wanted to work with kids, so we moved to Washington, DC, in July 2016 to work as houseparents for at-risk youth.

It seemed like a wonderful fit, but it went south fast. Though we enjoyed living in DC and some aspects of the job, dysfunction in the company and an overall lack of safety—not to mention the organization's unwillingness to make necessary changes—compelled us to make plans to leave. Since we lived in a group home of sorts, leaving the job meant leaving our residence and the kids we'd worked so hard to serve.

With heavy hearts we decided to apply for jobs in various cities we liked—mostly Tennessee, one of our favorite states. The deal was this: whoever got a job first, we'd move for that job and the other of us would make it work. But Tennessee was apparently not in the cards.

My wife unexpectedly secured a job in Charlotte, NC, and that's where we went.

It was a trying time. We felt that we needed to leave Mizzou, so we did. But we managed only seven months in DC before being faced with yet another move. (Yes, we've moved around the country a lot!) We felt weary, disoriented, and discouraged—me especially. Here we were in a new place, with one car.

What on earth was my plan? Doubts crept in. did we really know what we were doing? I strung together some part time jobs and tried to figure my life out.

I had a few ideas for what to do, and coding wasn't the top choice. One idea was to pass the state Praxis certification and teach secondary math, since I like math, teaching jobs seem always in demand, and I could pursue my writing projects on the side. I also like the model of classical education, so I thought about becoming proficient in Latin and teaching in a classical school, since I could also teach logic or rhetoric or something else of interest. Then there was coding and web development. I had some philosophy friends who left higher ed and were from all appearances leading successful careers in programming. The problem was finding a way to break into the field. I had no knowledge of coding; I didn't even know what a platform was.

But the first and most attractive idea was to take the LSAT and go to a good law school. You might think I'm crazy (and you're probably right, though for other reasons), but law school sounded fun and interesting; it still does. And the LSAT is a philosopher's dream: just logic games, verbal reasoning, reading comprehension, and argumentative essay writing. At the very least, even if I didn't go to law school, I could still do LSAT tutoring for side income. I liked all of these options, but it seemed clear to me that I could only pursue one at the expense of the rest. Which should I choose?

It turned out that the decision was all but made for me. I was about to register for the September LSAT when a chance arose to enroll in Tech Talent South's full-time code immersion course. I put the LSAT to the side and took this opportunity head on. I was hooked.

I came to know firsthand what a friend of mine had told me: coding was a lot like doing logic and philosophy! In the class we were creating functions, working with sets, defining terms and variables, using conditional statements and embedded clauses, writing programs as clearly and simply as possible. There was elegance to it as well, and it involved creativity.

A few weeks into the course I was preparing to go on the job market. I hadn't thought to look outside of Charlotte, but a close friend told me that his company in Saint Louis was looking to hire a junior-mid .NET developer. Our course was working with Ruby on Rails, not .NET, and I had no formal experience. But he’s a senior developer with a fantastic reputation—and rightly so. He recommended me and made a true philosopher's case for why his boss should give me a call. His boss did, and a few interviews later I had an offer, which I recently accepted.

I'm about to begin a dream job: building software with a great company, while working under and alongside one of my best friends. I just pinched myself.

It's funny how life, more often than not, does not behave according to plans. TTS literally came out of nowhere, and it played an essential role in getting me a job. It quickly gave me the necessary exposure, background knowledge, and confidence to make the next step in setting out on a new career. More than all of that, TTS gave me hope and a new vision for the future.

TTS staff and alumni were like family. The classmates were supportive, the teacher was competent and enthusiastic, and when I reached out for advice on the job market from former students who had made their way into coding, they answered. I had phone chats and coffee conversations and meetings. The TTS network is big and its members are skilled at their work but also kind.

The past few weeks have been a dizzying, wonderful experience, and reality hasn't quite set in. In spite of how bad things were along the way, I've got a new trajectory, and TTS helped me get there. I can't wait to pay it forward. 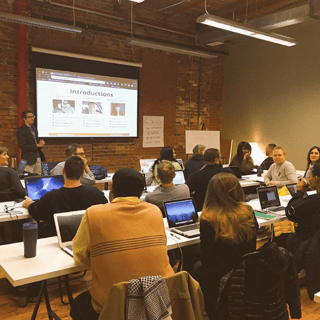 Interested in learning more about Code Immersion in Charlotte?