ATL Entrepreneur is Building her MVP in Code Immersion 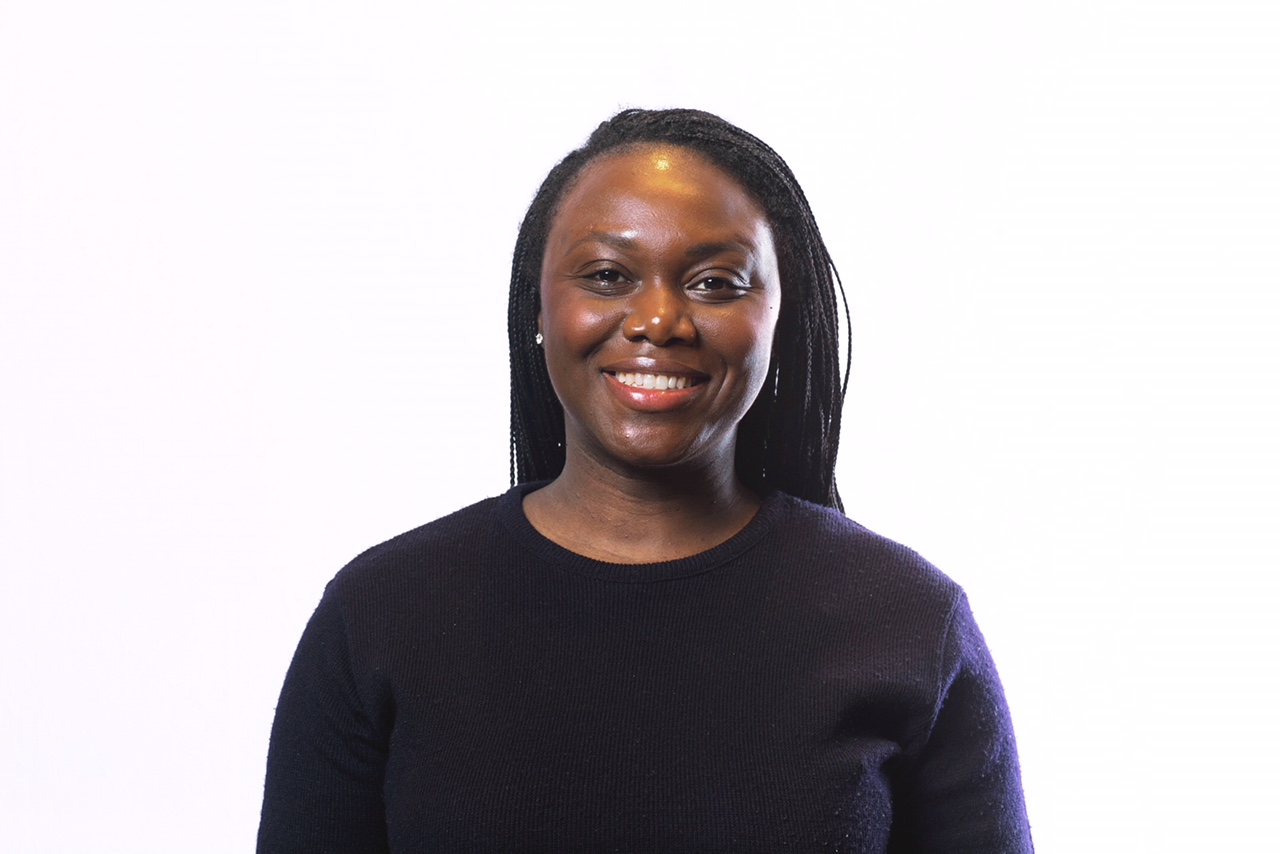 The following is a guest post from student, JaQuis McCullough, who is learning to code in Atlanta:

The million-dollar question that aspiring techies are asking themselves these days is, “Should I learn to code?”  My answer is YES!  I toyed around with the idea of a coding boot camp for a solid two years before I finally decided to enroll at TTS.  In 2015, I moved to Atlanta with dreams to own a software development company that creates products to simplify everyday tasks.  After being at the mercy of developers for months-on-end, I decided I’d learn to code myself.

Since enrolling at TTS, I’ve realized it’s one of the best decisions that I’ve made and wish I’d done it sooner.  One of the things I love the most about TTS, and was extremely important to me, is that they create learning opportunities outside of the classroom; and facilitate participation in and networking within the Atlanta tech community.  Just last weekend, I attended a Women Who Code event, where I met some great women and learned a few coding tricks that helped me with a few foundational principles I had a hard time grasping.

As for the code immersion program itself; well, it’s challenging.  There are days where I want to throw my computer at a wall, but when I think of the goals that I’ve set for myself, I simmer down, step-away for a few moments, cry if I need to, and get back to it.  I mean, nothing worth having comes easy, right?

By the end of the course, my goal is to have completed an MVP for an idea that I have: fingers crossed this happens.  However, if it doesn’t I’m happy to have an instructor with many years of experience as a software developer to help me create my business requirements document.  It’ll be a win-win situation all around!